This year, I kept track via an IMDB list of all my viewing output, rating each one out of 10, as and when I watched it.  While I tagged over 240 items, here are only the movies that, according to their IMDB rating was released in 2018.

I confess to being surprised by some of my end-of-year results, but as they say, data doesn’t lie.   The stand out movie, that I was hoping beyond hope would not be dire, did not disappoint, which was of course Bohemian Rhapsody.  The other movie I was pinning hope on was the sequel to Mamma Mia – and that did fail miserably, to live up to anywhere near the sheer joy the first one gave.  Finally, the most overrated movie was Black Panther – so many political undertones weaved into what was basically Avatar in Africa.

Overall, a great year for movies, lots of surprises, some great quirky comedies and mindless blockbusters (thanks Jason!). 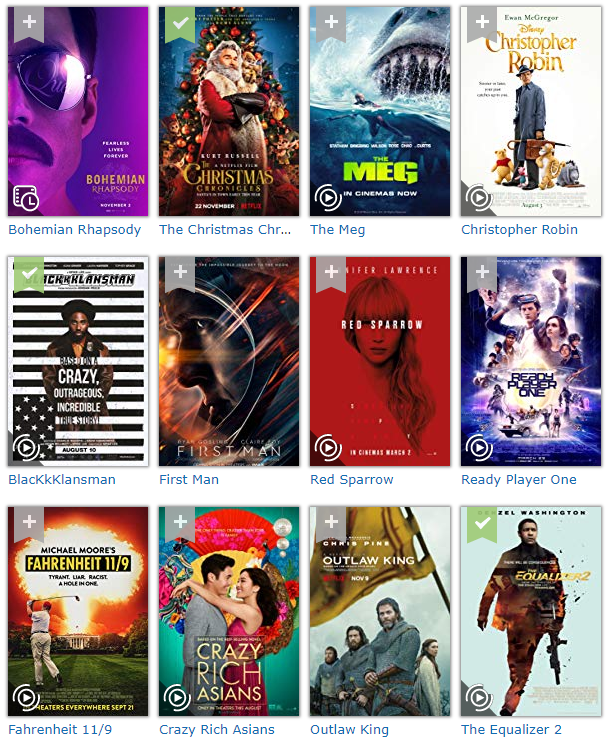 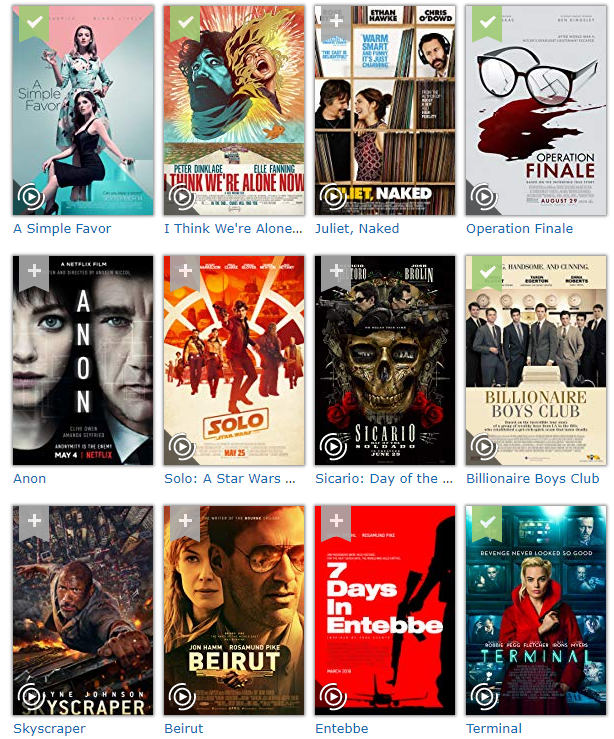 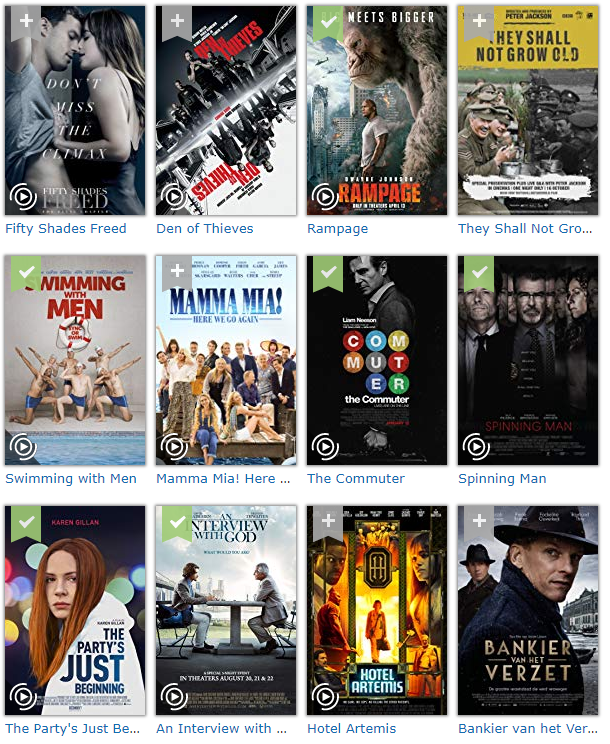